In what the Kup historians will come to call a “Day of Dental Dominance”, Len The Plumber Goldman and Paul PC Cohen took the Finale and the Keepers Kup Year Long Kompetition and had their way with it shooting impressive net 69’s in difficult conditions on the aerified greens of the South Course.  Tying for first place in the Finale Event and finishing One-Two respectively in the Year Long Kompetition LTP and PC put together near flawless rounds to collect a cache of hardware, sweeps, and kash. 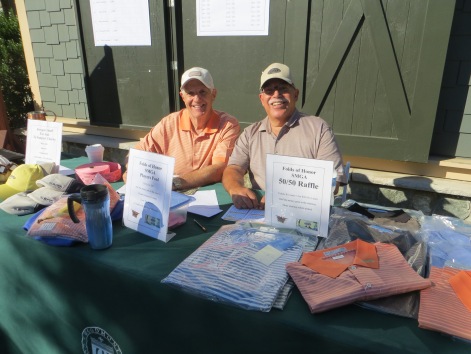 The day began with the typical schnorring of the 32 participants for charitable support for the Folds of Honor/SMGA/Wounded Warriors Fund.  We sold anything that wasn’t tied to the ground and offered the 15-hole Keepers Kallaway Kompetition and a 50/50 Raffle the proceeds producing another $900 to add to the fund.  The kissing up brought our total to $2400 for the year exceeding last year’s take by 10% and allowing us to support these two worthy charities with a $1200 donation each. 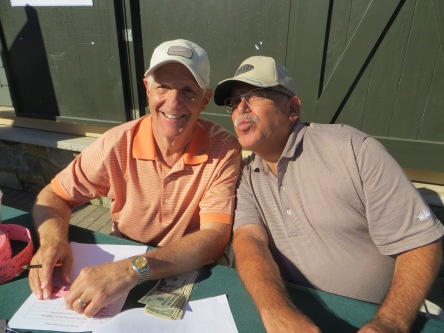 Using all his wrenches for the purposes they were designed Len went out in 41 on the back side first with a timely birdie on the par three 12th and backed it up with a steady 40 on the front side for a gross 81/net 69.  Coming from fifth place at the beginning of the day Len leap frogged the field to end with 3776 points to take the Kopper Kup.  If memory serves us well, given that memory at our advanced age can be suspect at times, Len is the first guy in the history of this kompetition to win the Finale event and win the Keepers Kup as well.

Paul Cohen was equally impressive starting the day in ninth place also making a birdie two on the 12th hole, the third on his opening nine using his allotted strokes wisely on the way to gross 84/net 69 to match Len The Plumber.  When the figuring was done this was good enough for a 2888 point total at the end of the day and a 100 point advantage over third place finishing Neal Bobys. 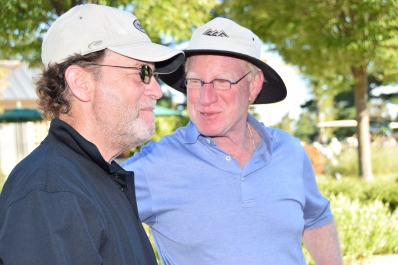 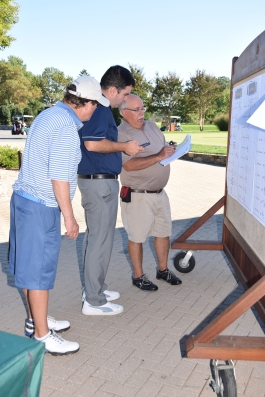 Others playing above their heads in the Finale included Mish Moe, Artie Aronoff, and Mike Fisher who negotiated their ways to a third place tie in the Finale event with net 71’s.  By the way, in the 15-hole Keepers Kallaway Players Pool, after deducting their worst par 3, 4, and 5 scores and then their handicap Len The Plumber, Paul Cohen, and Artie Aronoff split the top money with net 55s.  In the 50/50 Raffle Alan Lowl Levine must have rubbed his rabbit’s foot on the way to the club because his name was drawn first by Vanna White for the top prize of $200 with Kojak and Gary Abrahams selected second and third winning $120 and $70 respectively. 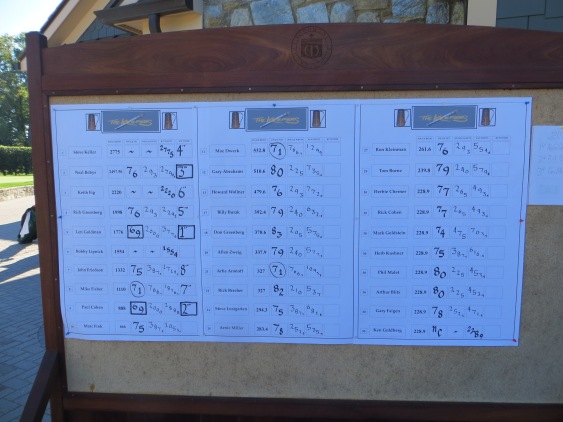 For a full accounting of the day’s action click here to see the 2014 Keepers Kup Finale Scoresheet.